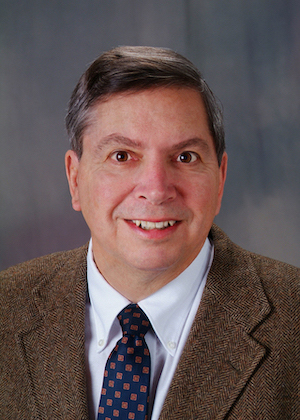 Robert Harms, the Henry J. Heinz Professor of History & African Studies, has been awarded the Gustav Ranis International Book Prize for best book, Land of Tears: The Exploration and Exploitation of Equatorial Africa (Basic Books, 2019) by the Whitney and Betty MacMillan Center for International and Area Studies at Yale.

Established in 2004 to recognize the distinguished legacy of two former directors of the MacMillan Center, the prizes are awarded for books on international topics written by current members of the Yale faculty. Award recipients receive a research appointment at the MacMillan Center and a $10,000 research award over two years.

Land of Tears: The Exploration and Exploitation of Equatorial Africa 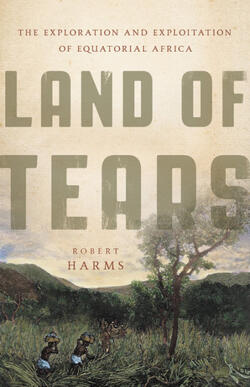 In just three decades at the end of the nineteenth century, the heart of Africa was utterly transformed. Virtually closed to outsiders for centuries, by the early 1900s the rainforest of the Congo River basin was one of the most brutally exploited places on earth. In Land of Tears, historian Robert Harms reconstructs the chaotic process by which this happened. Beginning in the 1870s, traders, explorers, and empire builders from Arabia, Europe, and America moved rapidly into the region, where they pioneered a deadly trade in ivory and rubber for Western markets and in enslaved labor for the Indian Ocean rim. Imperial conquest followed close behind.

For more information about the MacMillan Center and its International Book Prizes, visit its website.