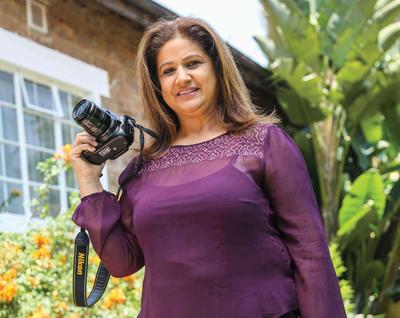 Ravneet Sippy Chadha is an author, director and producer. She lives in Nairobi with her husband and two teenage children. Sippy started her career with such award winning short films as Kibera Kid (2007), Charcoal Traffic ( 2008 ), and Tick Tock (2009) to name a few.

Subira – the short film (2008) which she wrote, directed and produced won 15 international awards and was invited to the Cannes Film Festival in France. Subira (2018), her first feature film, is based on the short and is Kenya’s official entry to the 92nd Academy Awards in the Best International Feature Film category.