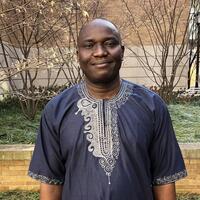 Oluseye holds a Ph.D. in Linguistics from Rutgers University. In addition to teaching Yoruba courses from beginning through advanced level at Yale, he is also the Associate Director of the African Anaphora project at Rutgers University. He has published several articles on Yoruba studies and Linguistics. His current research interests include Comparative Syntax, African Linguistics, Stylistics, African History, Yoruba Culture and Literature, Second Language Acquisition, Africa and its Diaspora, Syntactic Theory, Anaphora, Wh-movement and Focus Constructions. 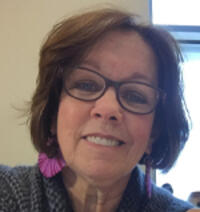 Sandra Sanneh taught isiZulu and other Southern African Languages and Literatures in the Yale Program in African Languages since 1989. Sanneh grew up in South Africa speaking English, Afrikaans and Sesotho. She studied African Languages at the University of Witwatersrand and at the University of London’s School of Oriental and African Studies and has an M.A. in Linguistics from Yale. Sanneh taught courses in Zulu Language and Literature through advanced level and offers tutorials in Sesotho, Afrikaans, Setswana and Chichewa. She also taught a course for students at the Yale Nursing and Medical Schools called Communication and Healing that was an introduction to the discourse of healing in Zulu language and culture.

Web Materials: In collaboration with Dr. Audrey Nonhlanhla Mbeje (U. Pennsylvania), Sanneh created IsiZulu Sanamuhla (Contemporary Zulu), an online Zulu course for Elementary and Intermediate level students. The course is based on a series of everyday conversations with Zulu speakers filmed in and around Durban, South Africa. For access to the website contact africanstudies@yale.edu. Sanneh’s research interests are in codeswitching, in particular the fluid four-language argot of Soweto (is’Camtho), in the changing status and usage of local languages in contemporary South Africa, and in how linguistic etiquette (ukuhlonipha) impacts women’s access to healthcare. 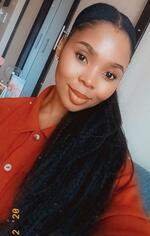 Nandipa Sipengane joins CAS from South Africa where she obtained a Bachelor’s degree from the University of Pretoria with a major in Business and Zulu. She holds an M.A in African Languages and Literature from the University of Wisconsin Madison where she also taught Zulu. She is particularly interested in ethnomusicology and the pedagogy of using Umbhaqanga music in the L2 classroom. She is fluent in isiZulu, isiXhosa and Sesotho. 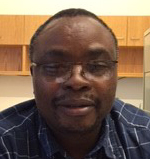 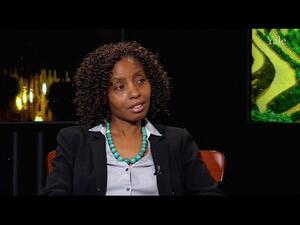 Veronica Waweru holds a PhD in Anthropology from the University of Connecticut. At Yale she teaches Intermediate Swahili and courses in African Studies.   She has previously worked at Stony Brook University as Field School director, visiting research Professor at the Physics department Uconn-Storrs.  She has taught Anthropology courses the University of Connecticut and SCSU in New Haven. Her current research interests revolve around language and cultural adaptations in refugee and transnational contexts. Additionally Dr. Waweru has a broad-based background in African prehistory as well issues related to mobility and change in contemporary Africa.