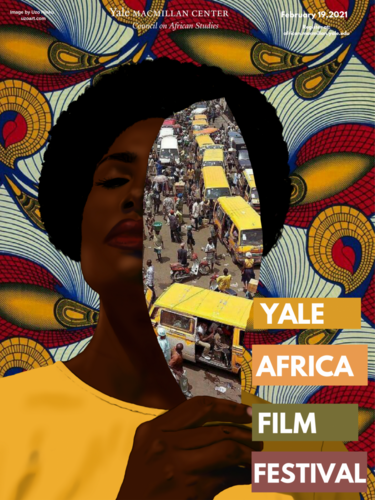 All YAFF 2021 films and discussions will be presented virtually. Both feature length films Aya of Yop City & Air Conditioner will be sent to viewers upon registration. 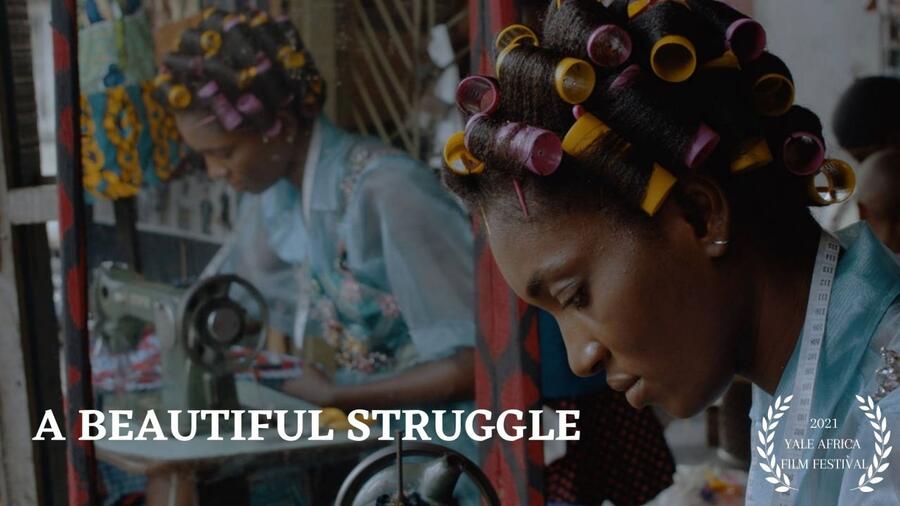 A beautiful struggle is a fashionable portrait following a small-town man’s pursuit of stardom against a vibrant, psychedelic backdrop of Lagos city where music is his passion. Written & Directed by Dafe Oboro in collaboration with Vlisco&co. Featuring fashion designs by Papa Oyeyemi and Abiola Olusola. 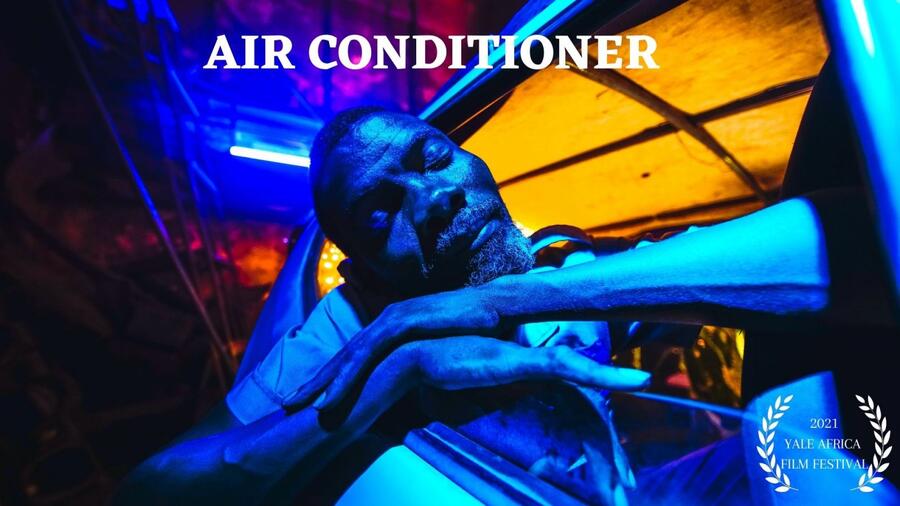 When the air-conditioners in the city of Luanda mysteriously began to call, Matacedo (security guard) and Zezinha embark on a mission to retrieve the boss’s AC by the end of the day. View the trailer. 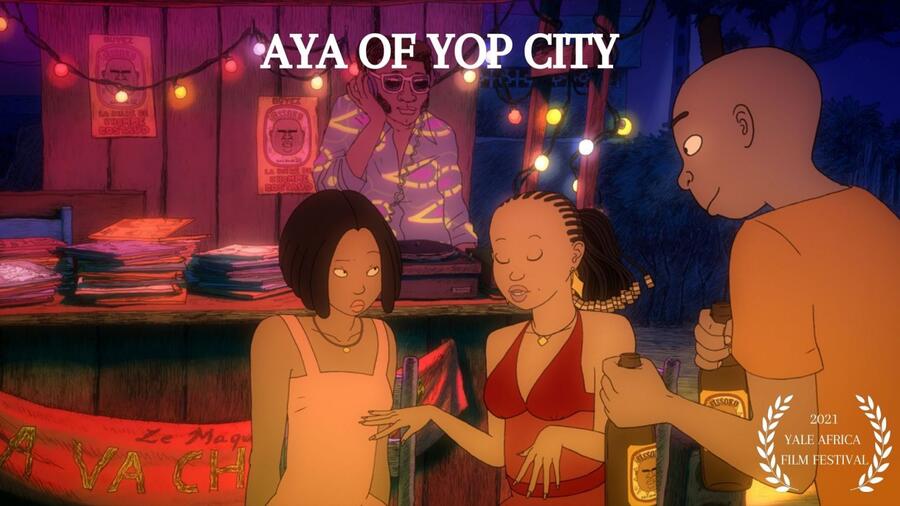 Based on Marguerite Abouet’s popular graphic novel series about her life in 1970s post-colonial Cote d’Ivoire, this animated film chronicles the story of 19-year-old Aya and her friends Adjoua and Bintou, who live in the working-class neighborhood of Abidjian (renamed Yop City). While Aya would like to become a doctor one day, her friends are more interested in nightclubbing at the local maquis and looking for a husband. View the trailer. 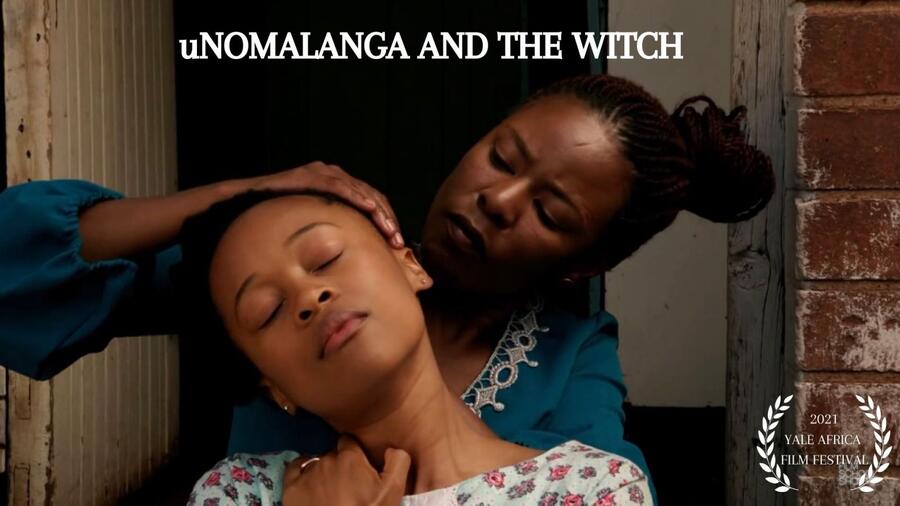 In a small South African town, a church-going woman becomes obsessed with her hairdresser neighbor - a rumored murderer. 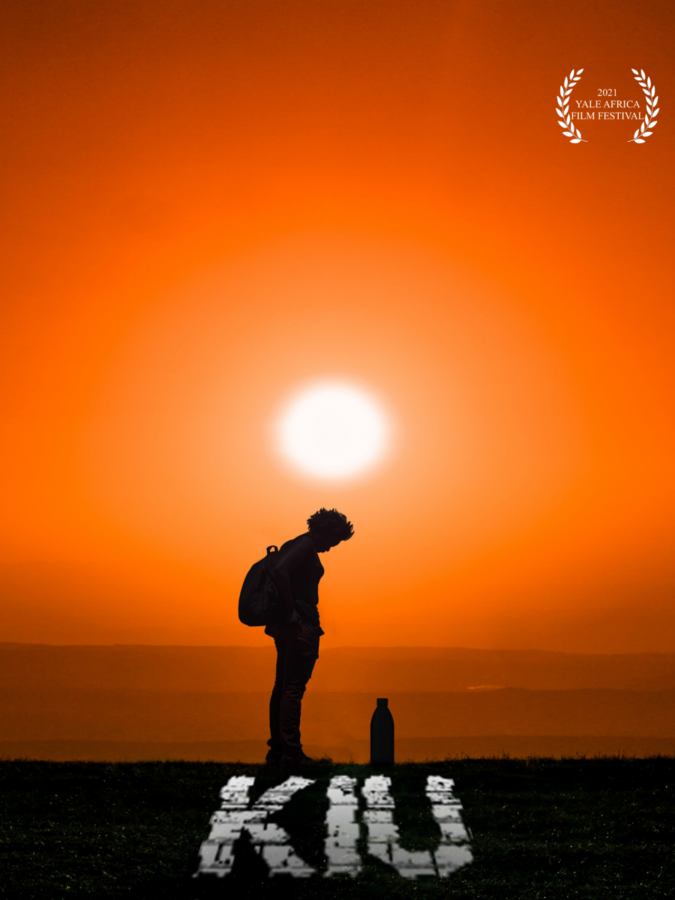 Drought ravages on as a lone woman travels the scathing land searching for water. Things however get complicated when she has an unexpected encounter on the way to a trade stop. View the trailer. 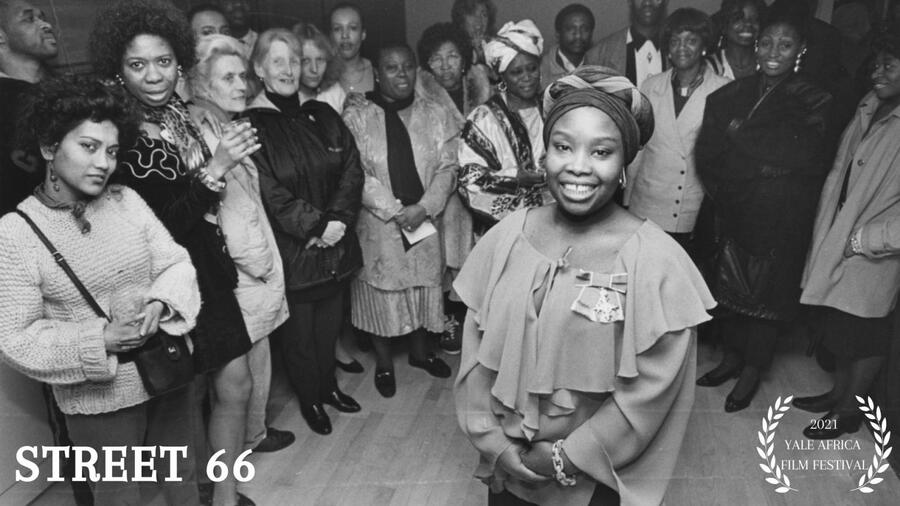 A chronicle of the life of Ghanaian housing activist Dora Boatemah and her influence on the regeneration of Angell Town Estate in Brixton, South London.